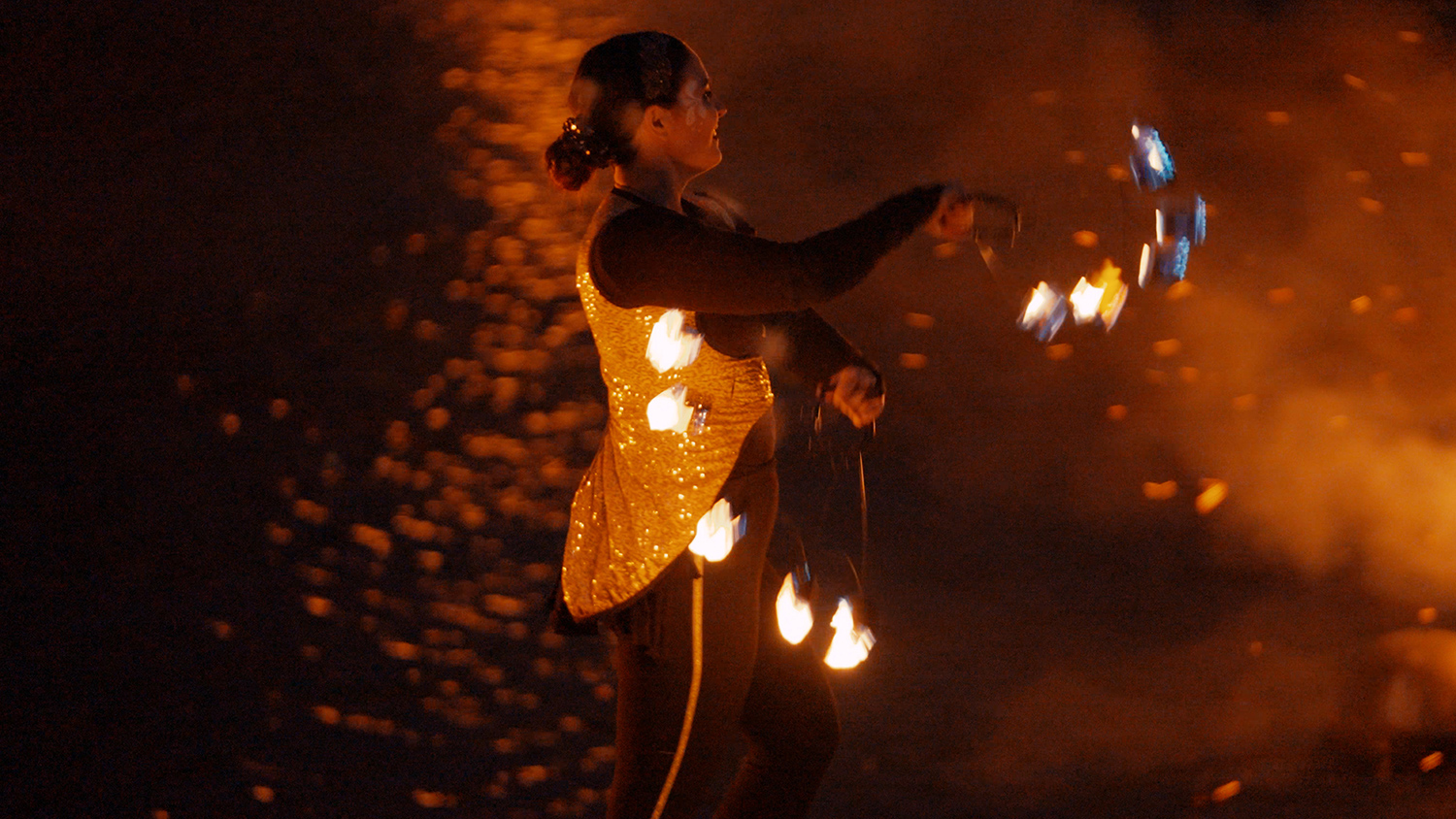 In September of 2022 Collective Thought Media was hired to help shoot original content for a WaterFire documentary produced by Joe Rocco and his company RocJoe Productions.

Collective Thought Media was hired to help shoot content for a 2022 WaterFire documentary that will be airing as a 6 part series on PBS, as well as being edited into a feature length cut for later in 2023. 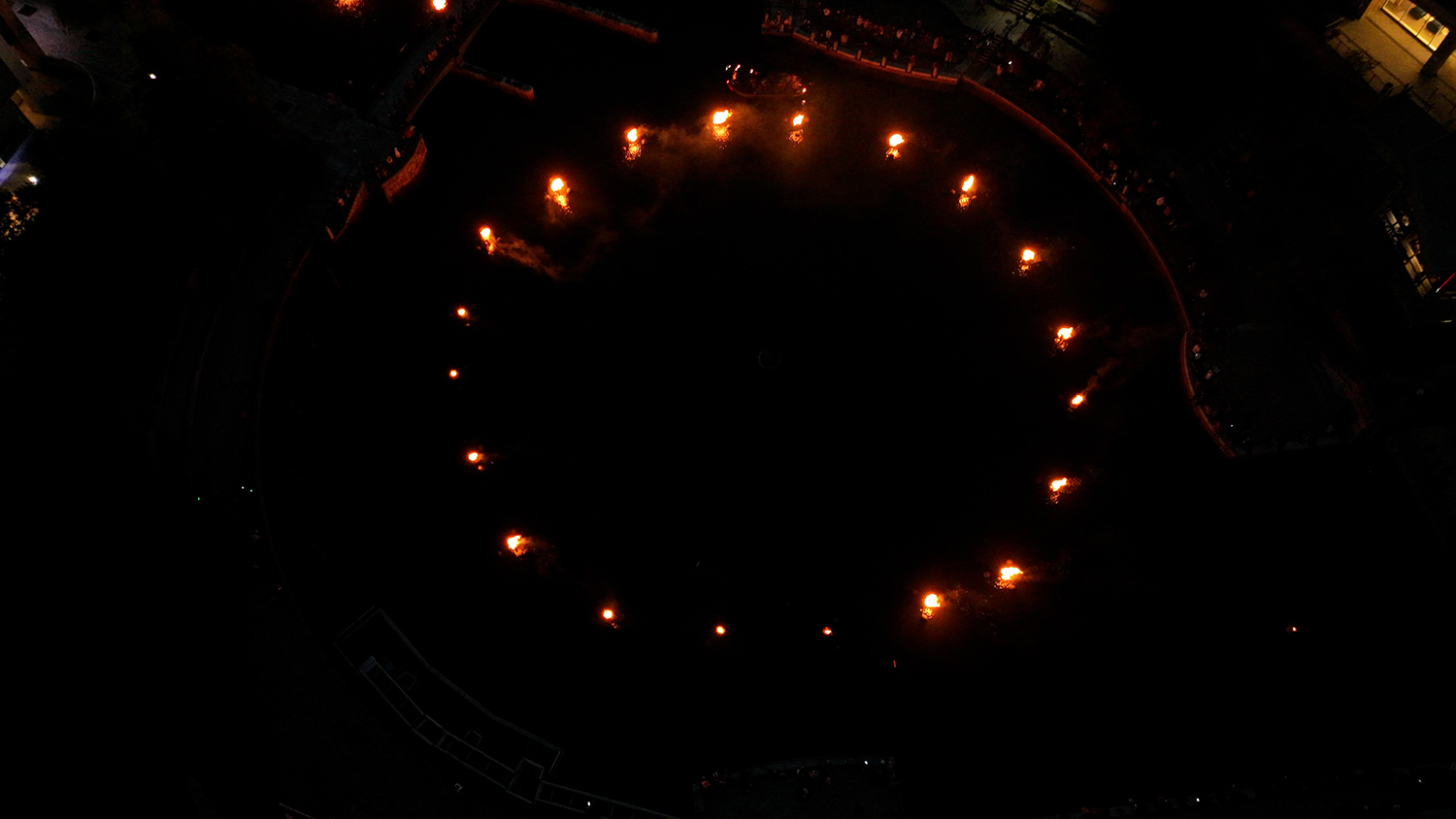